The Tasca family of San Zenone was far from well-to-do. The patriarch of the family, Angelo, worked with his physical strength and his hands to support the family. The sons were expected to contribute to the family’s resources with their own labors. So it is understandable that, despite his obvious artistic talent, Fausto was not encouraged to pursue his dream of becoming a painter. 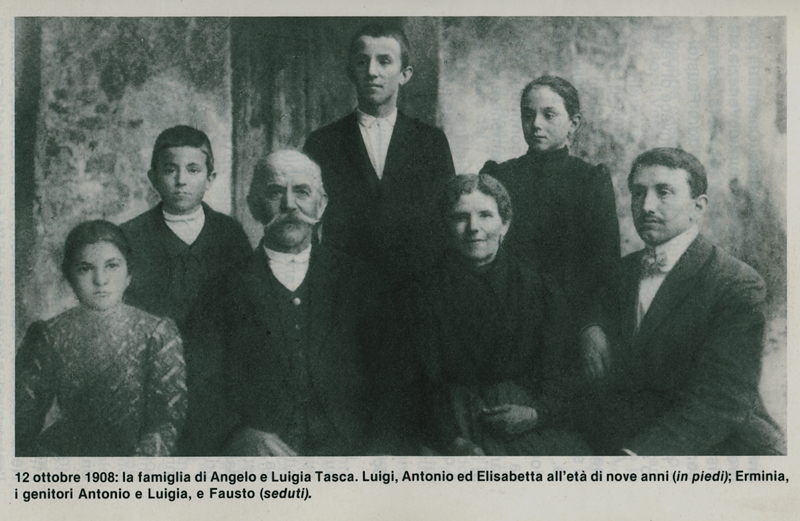 After sharing some of his work with a local gentleman of means, an agreement was somehow reached whereby Fausto was permitted to attend the Special School of Design in the nearby town of Bassano del Grappa. He began his studies in Bassano during the academic year 1901-1902 when he was just 16 years old.

Fausto received the honor of Silver and Bronze Medals for his efforts at the art school in Bassano. Apparently, the high regard of the faculty at Bassano was enough for his benefactor to fund Fausto’s studies at the prestigious Academy of Fine Arts in Venice. 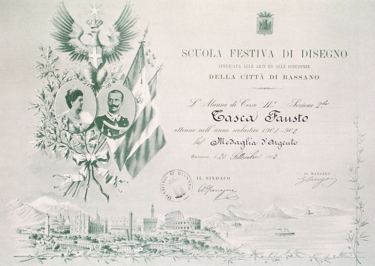 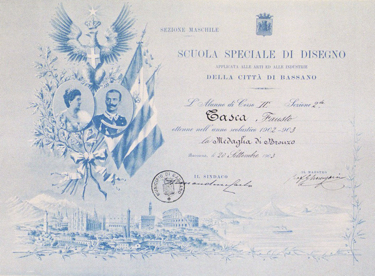 At the Academy of Fine Art in Venice, the Accademia de Belle Arti di Venezia, Fausto again distinguished himself by earning the Second Place Award for entering students, as well as Honorable Mention for his seascapes and landscape paintings. 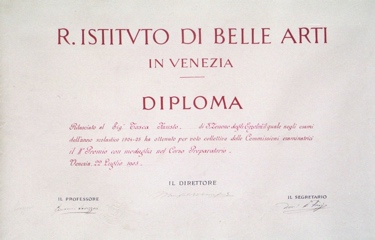 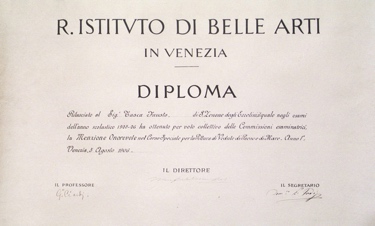 Fausto’s studies at the Academy in Venice were interrupted by obligatory military service. Following his military service, Fausto traveled to Rome, where he found some work painting portraits. He then returned to his native Veneto, where he met and courted his future bride, Paolina Francesca Melchiori. Fausto and Paolina were married in her home village, Crespano del Grappa in February 1913. Together they departed Italy, and boarded the SS France in LeHavre. They landed in New York in February, 1913. 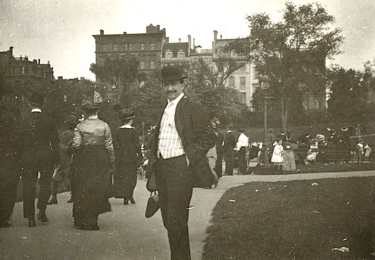 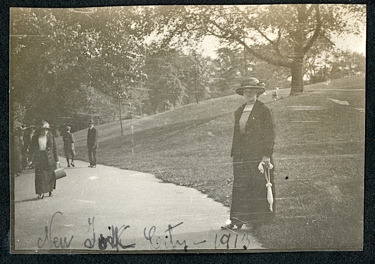 Upon their arrival in the United State, Fausto and Paolina settled in the Bronx where their only child, Angelo, was born. As neither of them spoke any English, their movements were largely restricted to the community of Italian immigrants. One year following Angelo’s birth, the Tasca family relocated to Mingus, Texas. Fausto had been encouraged to leave New York by a relative, who claimed that more work could be had in Texas.

Paolina holding her son outside their home
Bronx, NY, September 1914
Archive of the Tasca Estate

In Mingus, Fausto found some work painting signage and doing fancy lettering for storefronts. However, this rather limited work could not support his family, so he resorted to working in the coal mines. 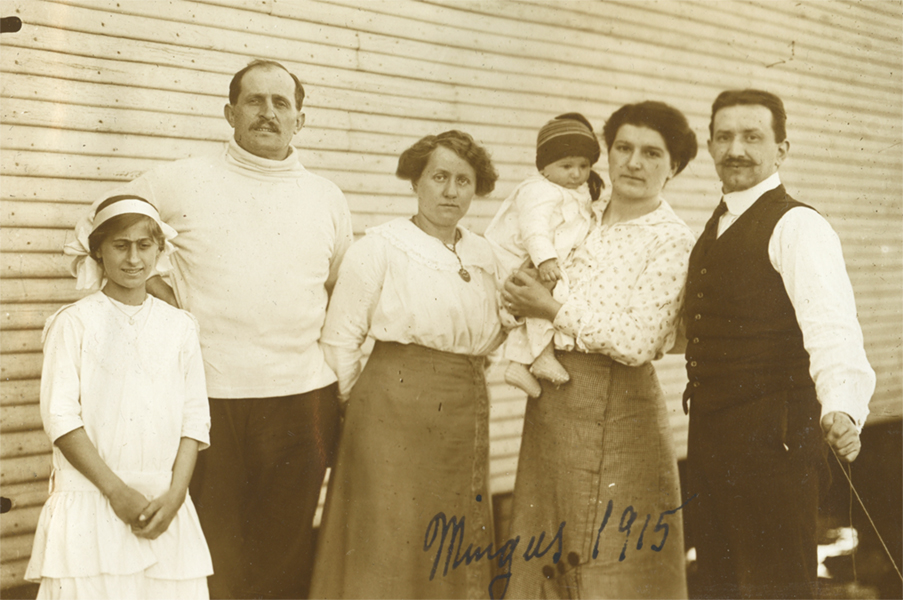 Fausto was disappointed and very dissatisfied with the work he could obtain in Mingus. He apparently voiced his frustration with the situation because the family connection again reached out and this time encouraged the family to continue west to California. Fausto and Paolina soon relocated to Santa Barbara. They were delighted with the physical beauty of the area and the temperate climate. They were likewise very happy to discover the community’s interest in the fine arts.